What's it like to study abroad? Insights from Studiosity's Mona Pradella 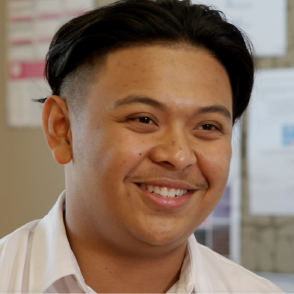 Mona Pradella became one of them back in 2011 when she decided to move from her home country of Germany and come to Australia to study a Master of Media Practice degree at the University of Sydney. This experience set Mona up for a flourishing career in Australian marketing and communications, and she is now the Student Engagement Director at Studiosity.

We caught up with her to get some valuable insight on the joys and struggles of being an international student in Australia.

Mona traveled to Australia as soon as she finished high school:

"I wanted to get out of Germany and broaden my horizon. I absolutely loved the time I spent in Australia, so after returning to Germany for my Bachelor degree, I knew I wanted to study a Master degree abroad." 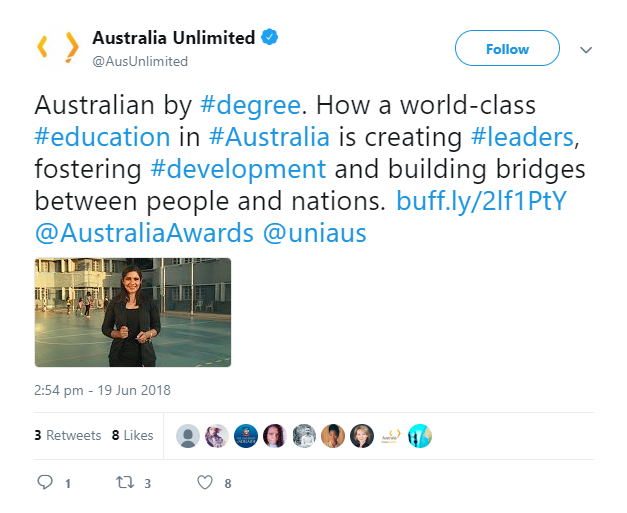 For Mona, studying overseas seemed like the obvious thing to do. "It's really personally enriching. You're out of your comfort zone and you don't have your family to fall back on, so you create a new family around the friends you make. You get to genuinely be out on your own and become independent, which is great for learning to adapt in the future," explains Mona.

Embracing the Australian lifestyle was something Mona loved about studying abroad, and because her university regularly put on events for international students, she built friendships with people all around the world.

"Academically it was also super interesting. Learning about marketing from the Australian and Asia-Pacific perspective was fascinating in and of itself, but I also chose to study here because it would set me up for a career in Australian communications and media, which is exactly what it did," says Mona. What's difficult about being an international student?

Fortunately, Mona's scholarship to study abroad from the German Academic Exchange Service took away much of the financial pressure. However, many of her friends felt pressured to achieve high grades due to the requirements of their scholarships coupled with the fees that international students have to pay.

Many international students report they struggle with the language. "I was lucky in that I grew up in a household with two different languages being spoken, which helped me to learn and adapt to new languages. I was also already very competent in English when I got to Australia," explains Mona. For many of her friends, however, this wasn't the case.

"It was maybe 60 per cent international students doing my degree, and many of them struggled with English," says Mona. "Although the university frequently held essay writing classes, they would fill up quickly, and many people missed out. Meanwhile lecturers weren't always available, or due to the volume of students they had to look after, would only get back to emails a few days later - which feels like years when you're waiting for a response," she adds. 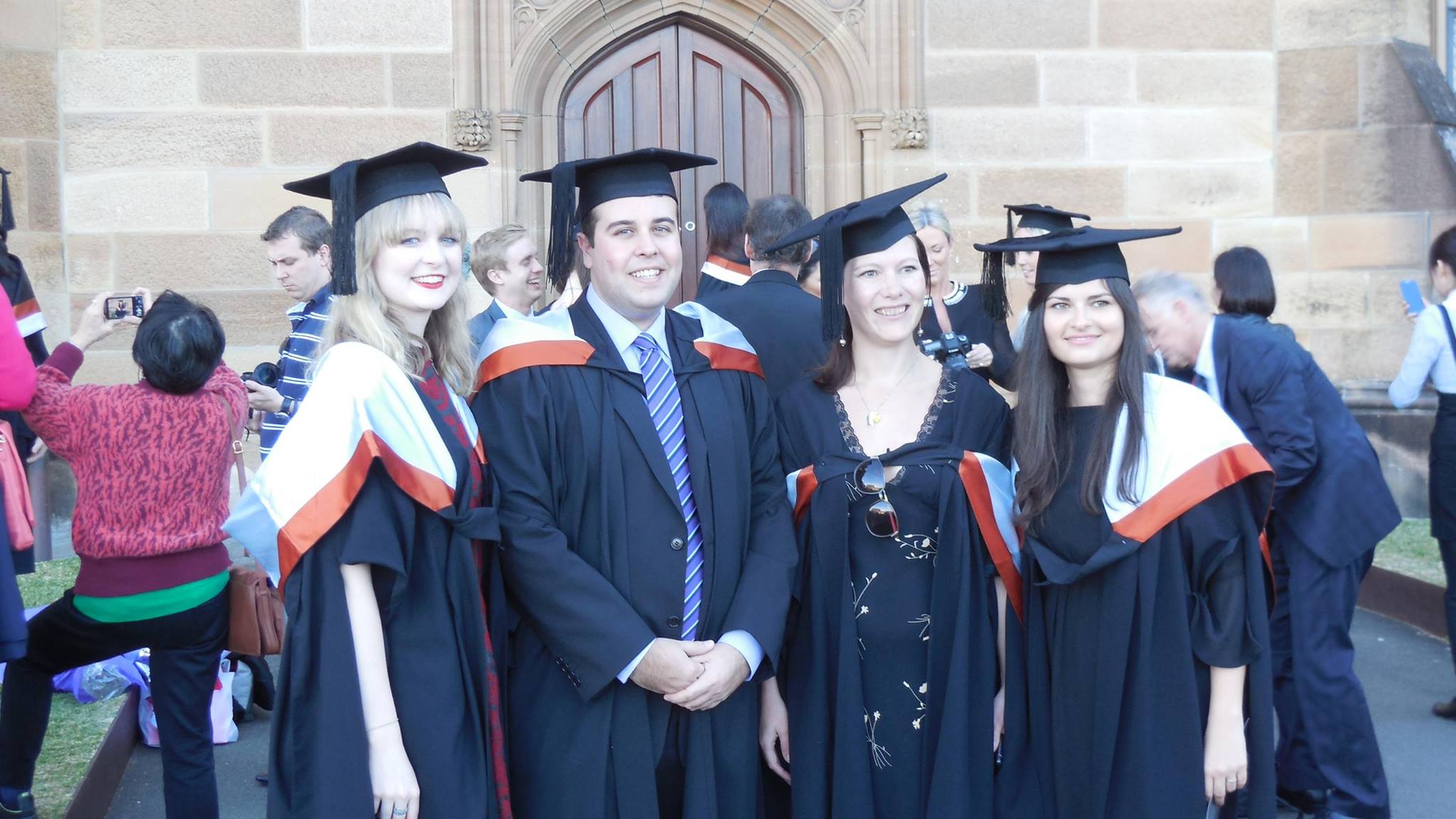 Mona at her graduation from the University of Sydney in 2013.

"I definitely would have benefited from having Studiosity available when I was a student," says Mona. "Having someone look over an assignment in a timely manner just gives you that extra reassurance you need and helps you feel confident you're on the right track," says Mona.

"For my friends who struggled with English, the Studiosity service would have been invaluable."

Our online study-help platform has helped thousands of students across Australia improve their marks and confidence. For more information, reach out to the team today.