Advice to maintain the highest standards of academic integrity, and to guide positive experiences for our education partners and their students. 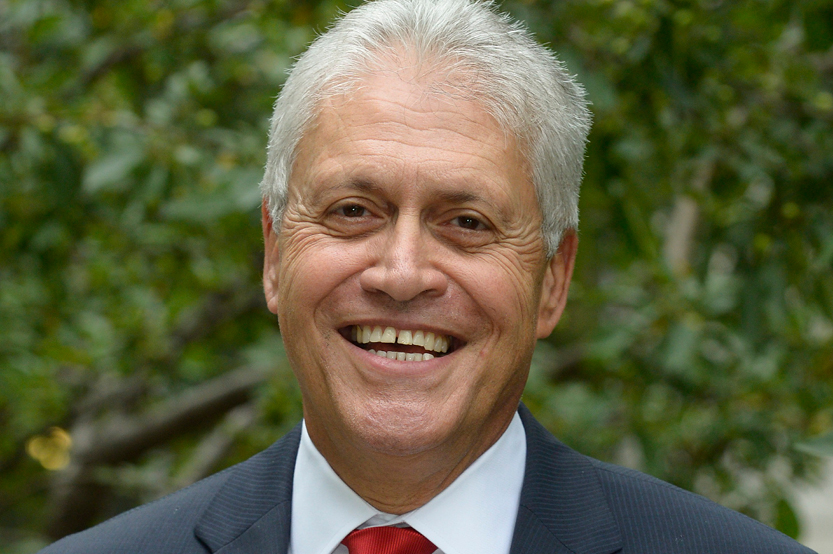 A champion of higher education and innovation, Dr. Shoukri guided the transformation of York (the third largest university in Canada) into a comprehensive and research-intensive university. Dr. Shoukri has also overseen the advancement of York’s internationalisation and innovation agendas as well as its engagement in regional and national social and economic development. Dr. Shoukri was named a Member of the Order of Canada and the Order of Ontario in 2013 and awarded the Queen Elizabeth II Diamond Jubilee medal. Dr. Shoukri's scholarly interests are in thermo-fluid science, and he is the author or co-author of more than 120 papers. Dr. Shoukri also serves as adviser to government and industry, including the Boards of Canada Foundation for Innovation and Rainmaker Worldwide Inc. 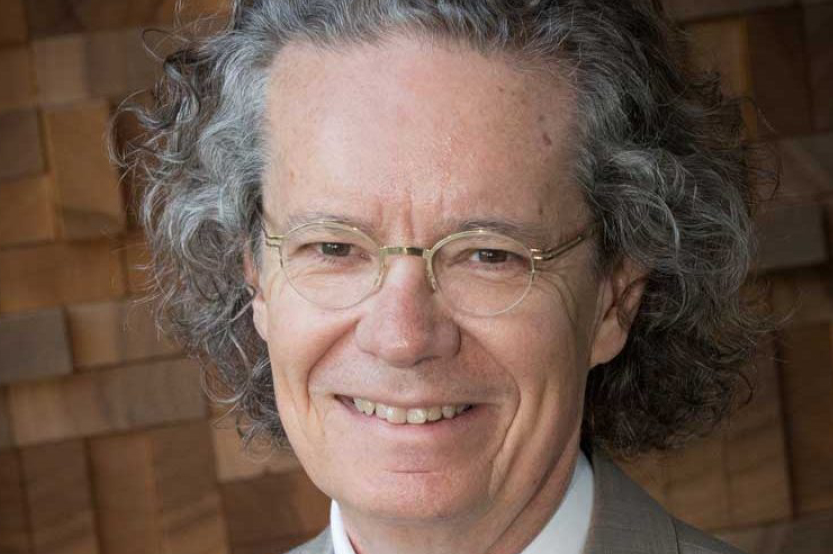 Dr Shaver is recognized for innovations in interdisciplinary and in international academic programming and for his dedication to quality education through research informed learning. Dr. Shaver is also currently Chair of the Board of Innovate BC and a member of the Board of Maple Leaf Educational Systems. He is an avid promoter of university-community partnerships and actively supports university collaborations with industry. He holds a Bachelor of Science from Carleton University and a Doctor of Philosophy form Massachusetts Institute of Technology and is Professor Emeritus (McGill University).

Dr Golfman is a literature and film studies scholar, media writer, commentator, and actor, and was named the 2020 Woman of the Year by the Alliance of Canadian Cinema, Television and Radio Artists. Dr Golfman was also Dean of Graduate Studies at Memorial University, overseeing the large growth of international graduate students and initiatives to encourage equity, diversity, and inclusion at all of Memorial’s campuses. She was a two-term president of the Canadian Federation for the Humanities and Social Sciences and President of the Canadian Association for Graduate Studies. She is also the founding director  of the St. John’s International Women’s Film Festival. 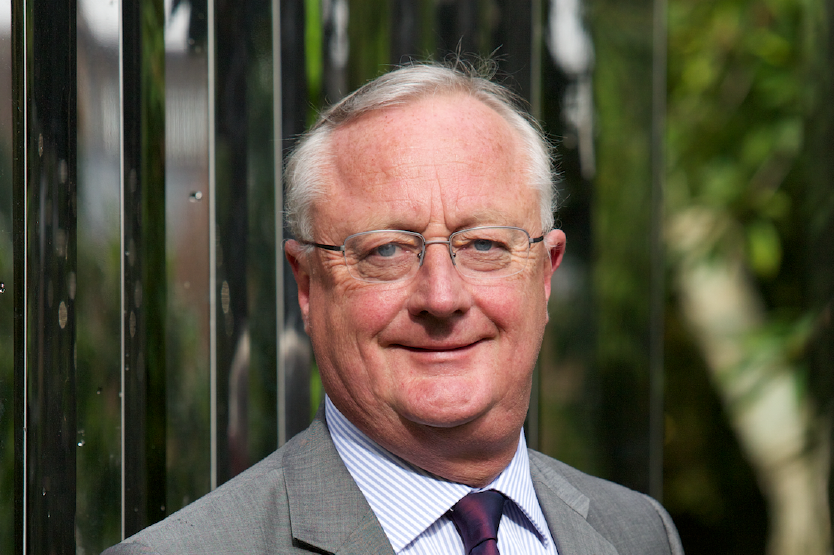 Sir Eric Thomas was knighted for services to Higher Education in 2013. He was President of Universities UK from 2001 to 2013 and Chair of the Worldwide University Network from 2003 to 2007. He chaired the Government Taskforce into Increasing Voluntary Donations to Higher Education which reported in 2004, the so called Thomas Report. Sir Eric started his career as a Consultant Obstetrician and Gynaecologist, graduating in Medicine from the University of Newcastle-upon-Tyne to later become the Head of the School of Medicine and Dean of the Faculty of Medicine, Health and Biological Sciences at the University of Southampton from 1995 to 2000. Currently, Sir Eric is currently Patron of The Conversation UK, Vice-Chair of the new university NMiTE, a Governor of the University of the Arts London and a trustee of the RCOG, HRH Commonwealth Study Conferences, IntoUniversity and the Moorfields Eye Charity. He is also on the International Advisory Board for Ashinaga, a large Japanese educational charity. 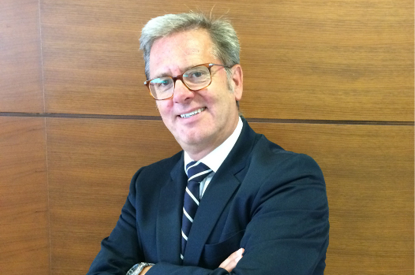 Professor Allan was a Board member of Universities UK and non-Executive Director of several regional and national bodies. Prior to BCU he held Deputy Vice-Chancellor positions at Sheffield Hallam and Teesside Universities respectively. Before these senior university leadership roles, Cliff was Deputy CEO at the Higher Education Academy (HEA) and for many years Head of Teaching and Learning at the Higher Education Funding Council for England (HEFCE). Currently, Cliff pursues a range of advisory and consultancy interests in higher education in the UK and overseas. 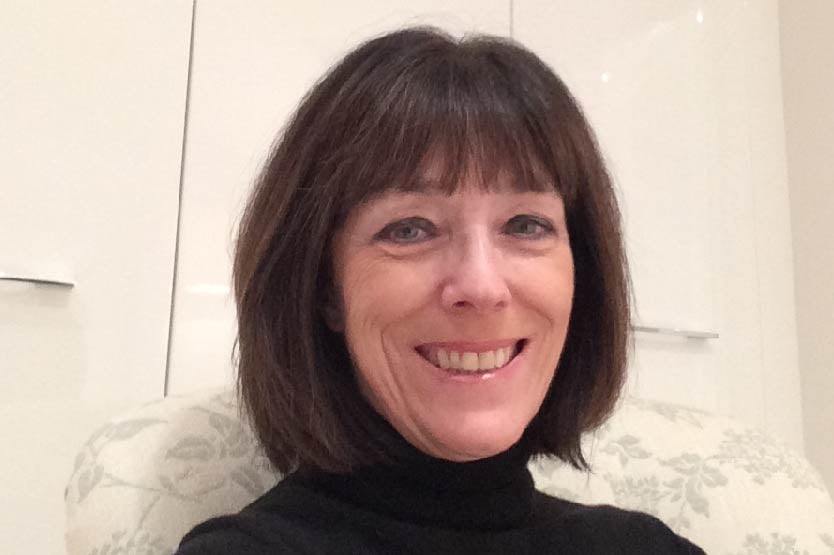 Professor Rebecca Bunting has over 25 years’ senior leadership experience in English universities. She has held two Vice-Chancellor roles, currently at the University of Bedfordshire and before that at Buckinghamshire New University, and was Deputy Vice-Chancellor at the University of Portsmouth. Professor Bunting was a founder member of both the Higher Education Academy and Advance HE its successor. She has championed excellence and innovation in learning and teaching throughout her career, through her engagement in many national committees and commissions and directly in her senior strategic roles. She has a particular interest in widening participation, skills and employability.

Professor Petra Wend has worked consistently throughout her career as an academic to cross borders, geographically and socially, in order to realise the full potential of the institutions with which she was associated. With a research background originally in Italian literature and then in institutional strategies underpinning successful leadership, improvements in student experience and university performance indicators, Professor Wend has a significant profile of accolades, and invited lectures in the international higher education world. Professor Wend has been a member or Chair of a significant number of national and international boards, and we couldn't be more pleased to have her on the UK branch of our Academic Advisory Board now. Professor Judyth Sachs was PVC Learning and Teaching at The University of Sydney, Deputy Vice Chancellor and Provost at Macquarie University, and was appointed as Special Advisor in Higher Education at KPMG. She is also a Director of Judyth Sachs Consulting. She describes herself as an educator and activist.

Professor Chris Tisdell was Associate Dean, Faculty of Science at UNSW. Chris has created more than 500 free YouTube university-level maths videos, attracting eight million views. Driven by a mission for free and flexible education and universal access for all students to maths education, in 2014, Chris also received an Australian Award for University Teaching from the OLT for his educational innovation and leadership.

Sally Kift is a Principal Fellow of the Higher Education Academy (PFHEA) and President of the Australian Learning and Teaching Fellows (ALTF). From 2012-2017, she was Deputy Vice-Chancellor (Academic) at James Cook University. Prior to this, Sally was a Professor of Law at Queensland University of Technology, where she also served as Law Faculty Assistant Dean, Teaching and Learning (2001-2006) and QUT’s foundational Director, First Year Experience (2006-2007). Sally is a national Teaching Award winner (2003) and national Program Award winner (2007). She was awarded a Senior Fellowship by the Australian Learning and Teaching Council (ALTC) in 2006 to investigate the first year experience and is currently a Discipline Scholar in Law.

Geoff spent nine years teaching in Sydney before moving to Albany, WA where he was drawn to educating exceptionally able youngsters, and since then has been driven by teaching and consulting for Gifted Education at regional, state, national, and international levels. “Knowing that students’ lives benefit as a result of selection to the schools and programs on offer in Western Australia, and jointly leading this work, is an essential part of my advocacy.”

Why do more universities choose Studiosity?

Next: Meet our Board of Directors