How To Understand And Communicate With Your Teens

It’s hardly news that the teenage years offer challenges to parents and teenagers that at times seem insurmountable. We want to help you understand what is happening to your teenager, and to help give you strategies on how to deal with the ups and downs.

During a time of enormous changes - mental, physical, emotional - we ask our children to make choices that will impact the rest of their lives. At best, as parents we offer guidance, support and frameworks that make those choices easier. At worst, we nag, argue and cry tears of frustration over the alien lifeforms that we seem to be living with.

Is your family this awkward? We don't advocate telling your kids what to do (or wear), but being
aware of how to support them during this tricky time. Image: awkwardfamilyphotos.com

Until quite recently, teenage hormones were seen as the ‘bad guys’ responsible for the changes children go through on their path to adulthood. While certainly hormones do have a large role to play in the rollercoaster ride of adolescence, scientists are increasingly recognising the role that brain development plays in those critical years. While there’s little we can do as parents to calm the peaks and troughs of hormones (other than not rise to the bait), there are many things we can do to work on their cognitive development that can significantly improve their outcomes for life. In her unmissable book ‘The Teenage Brain’, neuroscientist Dr Frances Jensen explains ‘The teen brain is at a very special point in development. There are unique vulnerabilities of this age window, but there is also the ability to harness exceptional strengths that fade as we enter in adulthood’.

How do parents harness their strengths

Set boundaries with everything

In order to transition from dependent child to fully functioning adult, the teen brain is wired to push, stretch and test everything they’ve accepted as a child. It’s critical therefore that you set limits, because their brain just isn’t capable of doing this itself. In the digital age it’s particularly important to agree on reasonable use of their devices. Limit their social use of the internet / mobiles to less than 2 hours a day - and if they push past the limit, take away their device. The same cognitive ability that makes them adaptive, rapid learners, also makes them vulnerable to addiction (drugs, alcohol, gaming) - so being given boundaries, and facing the consequences when those boundaries are broken, is mandatory.

Be a substitute brain

In his book ‘Raising Boys’, Steve Biddulph describes a common occurrence in the early teen years: ‘The reorganisation of Jamie’s brain... makes him dopey and disorganised for many months. His mother and father have to act as his substitute brain for a while!’ Mums, if you remember what baby brain feels like, you’re halfway there!

It takes practice to develop structured thinking, so encourage them to: 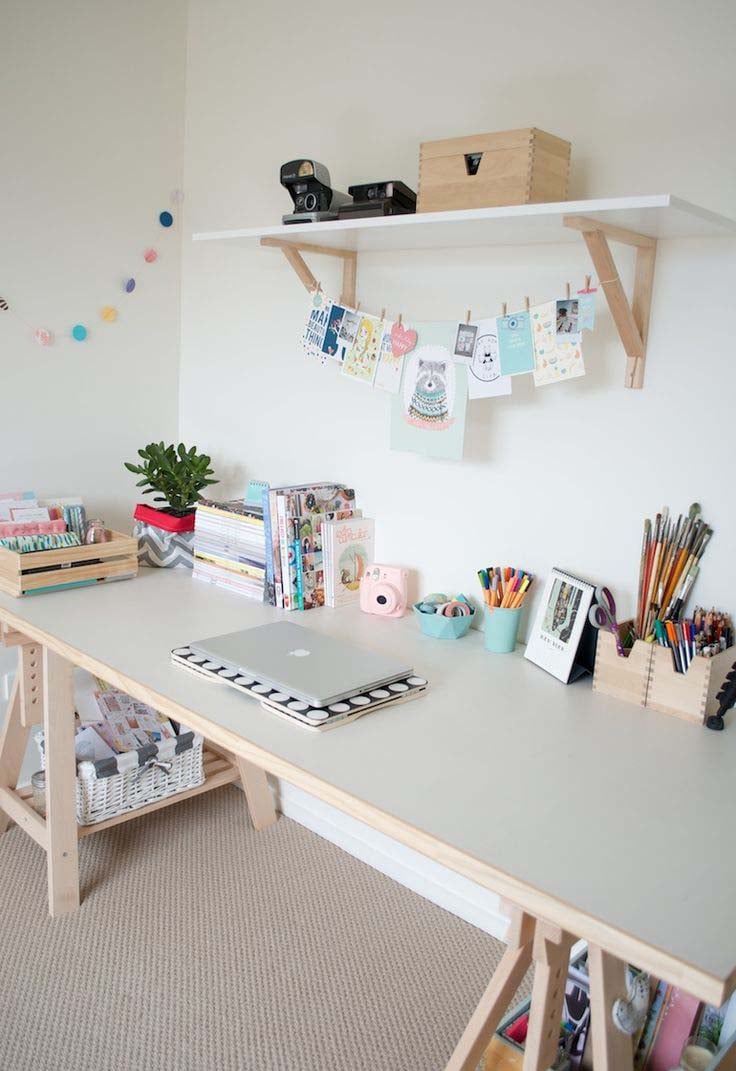 The adolescent mind is impressive in its ability to absorb new information - but it struggles with multi-tasking. Try not to overload your children with complex tasks - rather, give them tools to help them organise themselves. Even just being asked to explain what they need to do and when, requires them to use the same part of the brain used for more complex multi-tasking, so via basic time management techniques they can build cognitive strengths that will help them throughout life.

The teen brain struggles with multi-tasking, so keep instructions simple.

For all of us, memory and learning are consolidated during sleep. For adolescents, this mostly happens during REM sleep - which is a phase in the sleep cycle that happens after deep sleep. During high pressure times such as exams, students are often tempted to pull all-nighters to cram for the next day. Unfortunately, this is often counterproductive - because with fewer hours to reach the REM phase, the teen brain doesn’t get enough time to lay down what they’ve studied the night before. While the old advice is that it’s important to get a good night’s sleep before an exam, Dr Jensen explains that the real benefits occur when teens get a good night’s sleep after studying for the exam.

No, sleeping on your notes won't work either. A good night's sleep before the exam is crucial.

When things get crazy, breathe

One of the most exciting recent discoveries in neuroscience described by Dr Jensen, is that brain connectivity develops from the back, to the front - and in the teen brain, the frontal lobe is particularly underdeveloped. This area is responsible for reasoning and emotional maturity - and helps to explain why teenagers are often emotional, sometimes irrational and other times make downright terrible decisions - they simple don’t have the processing ability that we expect them to have. As a result, parents need to work out how to smooth the path for their teen, and help instil a sense of calm that their own brain can’t. When things go wrong, try to avoid the admonishments of ‘What were you thinking???’ because, truth be told, they most likely weren’t thinking - and that’s the point. Instead, breathe in (Dr Jensen recommends ‘Count to Ten’) before you say anything. Be clear about your perspective on the issue, but also try to put yourself into the shoes of someone whose reasoning is impaired. Use the situation as an opportunity for you to listen to your child’s struggles, and by empathising you can show them how to avoid the situation happening again.

If your teen is of the silent, brooding type, having open conversations can be particularly challenging. In her book ‘Quiet’, author Susan Cain offers advice for parents with introverted or shy children. While aimed at younger children, it still holds relevance for teens - don’t push conversations, and watch out for signs your child is ready to talk. ‘You may find that she’ll open up only during cozy, relaxed moments, like bathtime or bedtime. If that’s the case, make sure to build those situations into the day. And if she’ll talk to others, like a trusted babysitter, aunt or older sibling, but not to you, swallow your pride and enlist help.’