Techniquely Correct: The Opposite Of Personification

Welcome to Techniquely Correct, where we talk about the techniques that help you better analyse - and write your own - texts.  This week we're talking about personification and, even more interestingly, the opposite of personification.

Personification is a friendly face.  You may not see them often, but when they do pop around to visit you're glad to see them because they are easy, uncomplicated, and familiar.  As one of the first techniques you encounter when learning the skill of critical analysis, you know where you are with personification.

Personification is the attribution of human qualities, characteristics, or behaviours to non-humans, be they animals, inanimate objects, or even intangible concepts.

"The moon glared in the window at me."  This is personification.  Glaring is something your friends do when you show up to a party (or to work) in a Bieber shirt.  It's not something the moon does.  Glaring entails firstly the ability to see, since it involves looking at and perceiving something, and secondly the ability to feel emotion, since glaring is looking at something angrily or judgementally.  The moon has neither eyes nor the capacity to care about your Bieber shirt, so here we are attributing human qualities - awareness, intelligence and behaviours - to an inanimate object.

What about this, though: "The cat glared at me as I left the room without feeding him."  Is this personification?  Well, kind of.  Cats can see, and feel emotion, and are aware, but 'glaring' implies a level of intelligence more closely associated with humans.  In short, it might be personification, or it might not be, depending on the context, and how the author is using it. 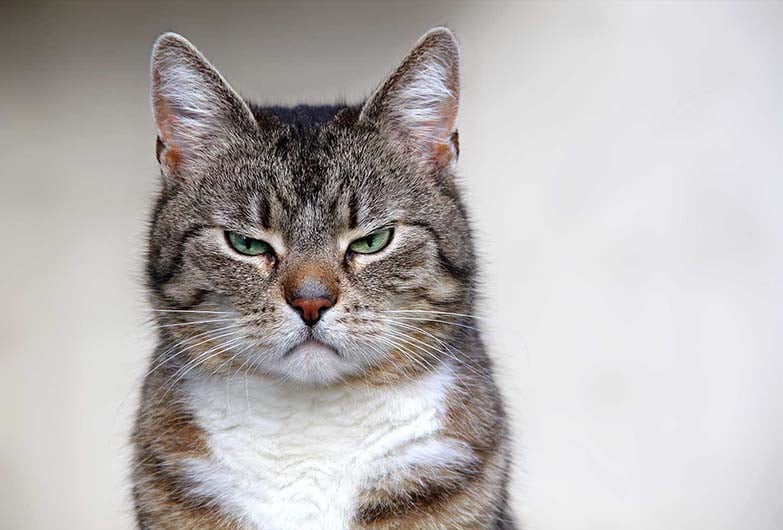 This, however, is definitely personification of an animal: "The cow chewed on the grass and decided that its life was pretty good: lots of grass, lots of peace, and no Bieber shirts anywhere to be seen."  The level of intelligence being attributed to the cow here is clearly human.  These are human thought processes. This is personification.

So what about the opposite situation, where we attribute animal qualities, characteristics or behaviours to humans?  Is that a technique?  Yes, indeed it is, and it is called Zoomorphism.

"She bared her fangs and leapt at him."  Assuming 'she' is a human, this is zoomorphism.  Humans do not have fangs, and 'baring your fangs' as a show of aggression is definitely an animal behaviour.  General advice: don't wear Bieber shirts around people with fangs. 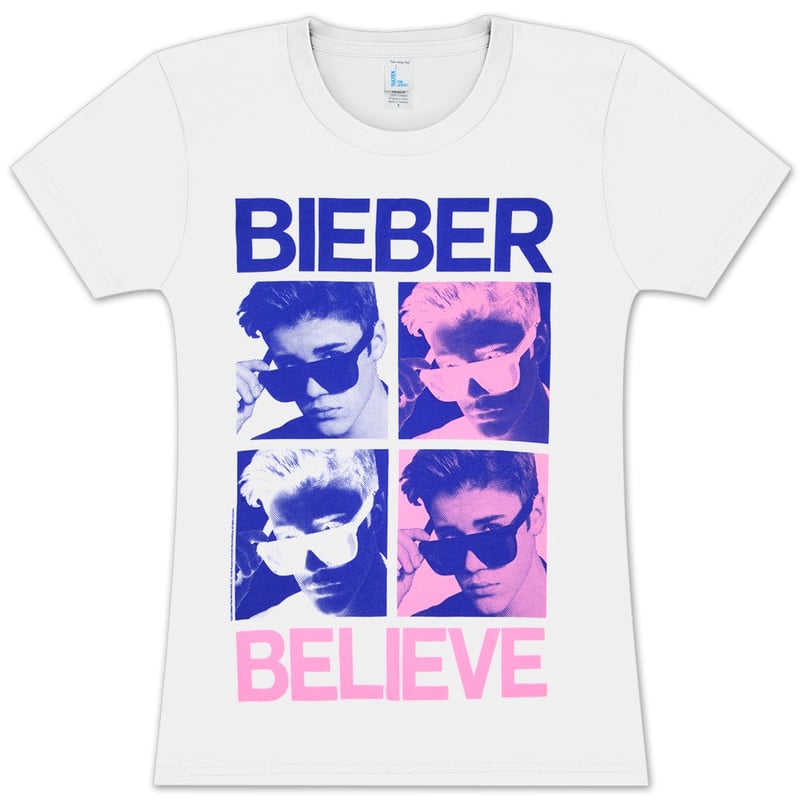 Of course zoomorphism can also apply to inanimate objects and intangible concepts.  "The night followed him, hunted him, ready to rip into him with its dark claws."  Here the night is being described as an animal, engaging in animal behaviour, having animal features like claws.  This is zoomorphism.

"The old man creaked and stood from his stoney throne and crumbled down the hallway."  Here, a person is being described as having some qualities of rock, such as the ability to crumble.  Note that the man is not wearing a Bieber shirt; this makes sense, as rocks are generally One Directioners.

Now you know the opposites of personification, so the next time you want to talk about them in an essay, you will be techniquely correct.

If you need help with your essays or assignments, our writing specialists are online 24/7 to provide feedback on how to become a better writer.  All you need is an account with us.

Find out if you're eligible for free access via our partner providers.