Does music help you study? Let's find out! 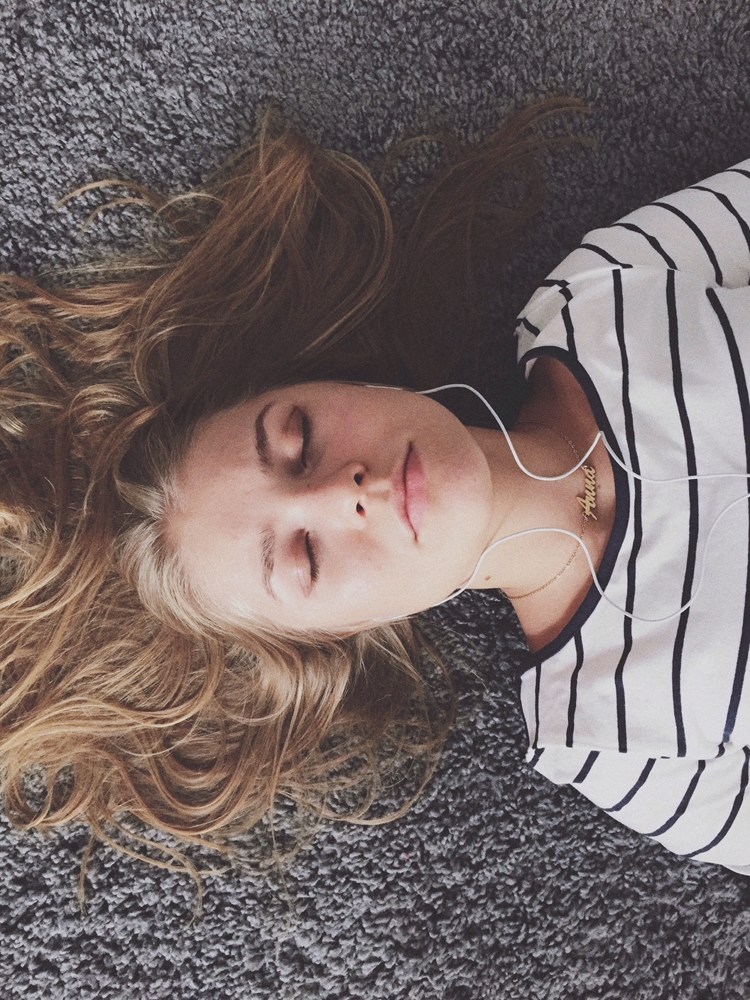 Does listening to music help you study?

"How on earth can you study when you're listening to that racket?" It's a phrase we've all heard our parents use at some point. But, while 'the Mozart effect' (the idea that listening to Mozart makes you more intelligent) has been widely refuted, there is a large body of scientific research that suggests listening to background music does actually help you study.

The arguments for listening to music while studying?

There are some very significant caveats to be aware of, however, and as with many of these questions, whether someone performs well when listening to music really depends on the person and their individual circumstances and preferences. Here's what you need to know.

The truth behind the "Mozart effect." Does listening to classical music actually make you smarter? https://t.co/bXtTDxHcUU

Listening to music while studying: The arguments for

One of the most common theories in favour of listening to music while you study is that of Schellenberg and colleagues. Here, they argue that listening to upbeat or 'happy' music creates a positive mood, which then leads to better performance.1 Essentially, if you're happy, you're going to work a lot better than if you're sad.

Linked to this is the idea that music can be a stress reliever. Numerous studies have investigated the impact of music on anxiety. The Effect of Music on the Human Stress Response,2 for example, exposed 60 healthy females to a standardised psychological stress test after listening to different types of music. The study found that listening to relaxing music had an impact primarily on the autonomic nervous system (people who listened to relaxing music recovered faster after the stress test), as well as the psychological stress response (though to a lesser extent).

Where stress can significantly hamper an individual's ability to focus, listening to soothing music can have a positive impact on cognitive abilities.

So music does help you study? ... It's not as simple as that!

While numerous studies indicate a positive correlation between music and study, there are some important points to know about before you get the bass blaring.

Firstly, D. M. Jones et al found that rapid changes in music tempo or type of music can have a negative effect on focus because it is more distracting - it is harder to relegate music to 'background noise' when it's constantly changing all the time.

Likewise, listening to music with lyrics can also be a distraction. "Music with lyrics is very likely to have a problematic effect when you're writing or reading," said Clifford Nass, Communication Professor at Stanford University, speaking to USA Today in 2012. "Probably less of an effect on math, if you're not using the language parts of your brain." This is because if you're listening to lyrics but also paying attention to words on a page, your brain is more likely to get confused between all the different words.

The argument for music as a stress reliever relies on that music being relaxing - heavy beats are unlikely to keep your blood pressure down. A study by Hallam et al into school pupils completing a maths task found that they performed best with calming music, second with silence, and worst with aggressive music.4

Tips for listening to music while studying

Ultimately, there are many different variables that decide whether someone studies better with music. If you want to try it, follow these tips to ensure you're still getting the most from your study time:

For extra help with your study, check out Studiosity. Our subject specialists can provide you with one-to-one help in real time, while our writing feedback service gives you constructive feedback on your essays, all with a 24-hour turnaround.

The best bit? You may already have access to Studiosity for free through your education provider. Take a look to see if your university or school has access here.