Awesome Books To Read Over The School Holidays

The school holidays are just around the corner, and while it’s the perfect chance to have a break, it’s also a great time to lose yourself in a novel. Reading will not only keep your brain stimulated over the break, but it will help with creative thinking, improve your vocabulary and simply provide you with a wonderful form of entertainment, whether you’re transported to another country, time, place or galaxy.

So these holidays, instead of reading the back of the cereal box (again), or the comments on a YouTube video, why not try reading something new?

We’ve put together our list of favourite books from when we were growing up, and we think you will love them just as much as we did.

For a slightly older/high school reader, Brandon Sanderson has been churning out some great novels. Older age, more involved series would be the Mistborn Series which is set in an almost post-apocalyptic world with a really grounded and unique magic system.

Slightly younger audiences (year 7-10 HS) would do well to look into the Steelheart Series which looks at what could happen if people in our world suddenly developed the stereotypical "superhero" powers of comic books and saw themselves set apart from standard humans. Large hint: they don't become heroes.
The Witches, Roald Dahl
(Tristan Richmond, School Partnerships Manager)

I'd have to nominate Roald Dahl's The Witches as one of my most favourite books when I was a kid. I read it multiple times and I think the reason why I enjoyed it so much was due to it being a bit scary and an adventure.

It's the story of two times; both the present day and a mythological ancient Wales. The protagonist Megan encounters both very real troubles (such as fitting in at a new school) as well as more fantastical elements where she much right an ancient wrong. It was a great read and oddly romanticised the old world over today's pollution and high-density housing. It stuck with me because it was such an unusual journey, as Megan deals with very real issues such as grief, loss, and growing up in both the real and the fantastic setting.

This was my favourite book when my parents gave it to me when I was nine, and it remains my favourite book today, still with pride of place on my bookshelf.  Sure, our understanding of space has developed so much in the 27 years since it was printed that almost everything in it is out of date, but this is the book which fired my passion for science, especially astronomy, and science fiction.  Right now the New Horizons mission is just beginning to send us information as it flies by Pluto as part of NASA's New Frontiers programme.  My book has precisely one paragraph of information on Pluto, and describes it as "probably an icy planet"; it is just incredible to see how much we have learned since my book was published, and how much more we're still in the process of learning today. 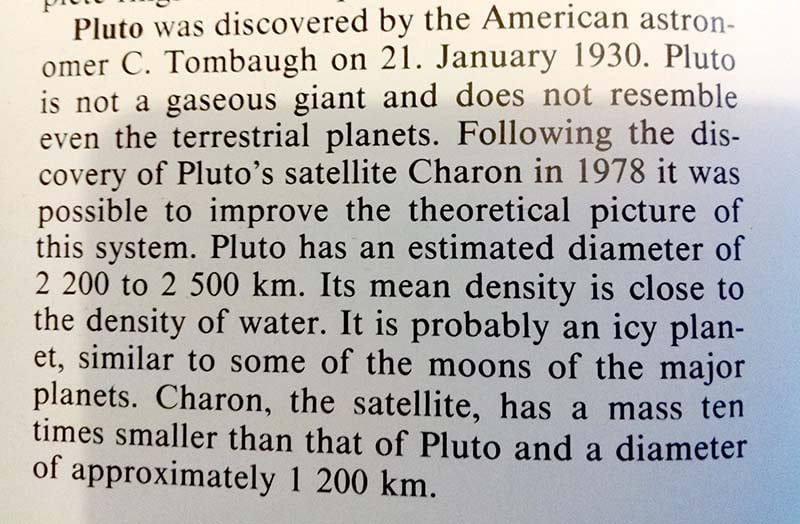 We had to read it in Year 8 and I fell in love. I think it was mostly the acceptance of those different to ourselves for whatever reason - colour, ability, etc - that appealed most to me. And the strength of the characters.  Atticus Finch was my hero for so long. I wanted to be a lawyer after reading this. Then I realised all the study I'd have to do... !!!

The Adrian Mole Diaries, written by Sue Townsend, are a brilliant depiction of the agonies adolescents face, from troubles with girls, school, peer pressure and parents. The protagonist is a comical young boy who will make you smile from start to finish with his naive, yet confident, obsession to intellectually challenge and understand everything a 13-year-old kid possibly can. This was a great book to read as a kid - written in diary format it’s light, engaging and also references historic world events from the time (1981), including the Falklands War and the wedding of Princess Diana.

Borrowed Eagle in the Sky from mum's collection in the dark of the night, a torch and blankets was all that was needed to conceal my midnight reading antics.... Romance, tragedy and wonderful descriptive language of the South African wilderness.

I fell in love with a book called The Chosen and then went on to read everything about Judaism - I was fascinated with Judaism at that time.

I remember loving this book. It’s about a group of kids who find this magical tree and have adventures with the folks who live in the tree, namely Moonface, Mr Watzisname and the Saucepan Man. Moonface was the MAN! 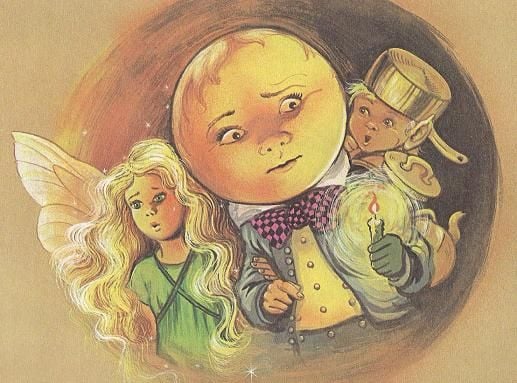 When I was young I'd have to say my favourite story was Rowan of Rin by Emily Rodda. Tale of a gentle, sickly kid who becomes an unlikely hero, finds inner strength and all that jazz. From there I gradually got dragged into reading meatier fantasy series like the words of David Eddings and Raymond E Feist, and then somewhere in my teens I went on a bit of a classics binge and tore through Austen, Dickens etc. At that point, I'd say my favourite became Alexandre Dumas' The Count of Monte Cristo. It's a bit of a slog in the early chapters, but the build up is worth it for all the interconnecting lives and secrets and carefully planned revenge.

I was obsessed by animals as a kid, so I always had something that put them front and centre under my pillow. It probably started with Wind in the Willows then moved onto Watership Down (of which I had at least six copies for their different cover illustrations) but my absolute favourites were Gerald Durrell's hilarious, warm accounts of his eccentric family - both human and animal. As one of the first conservationists, his work and life inspired David Attenborough, and his conservation trust still protects endangered species today. For anyone (adult or child) who has ever dreamt of working with animals, his books are unmissable. 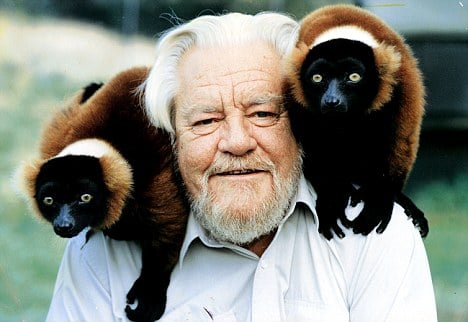 I think of books that I read when I was learning to read, and two of my favorites were both by Robert McCloskey. When I was older I loved Homer Price. Who wouldn't love a donut machine that never stops????

Very imaginatively written with captivating stories. Probably the only book/series I’ve read more than once! 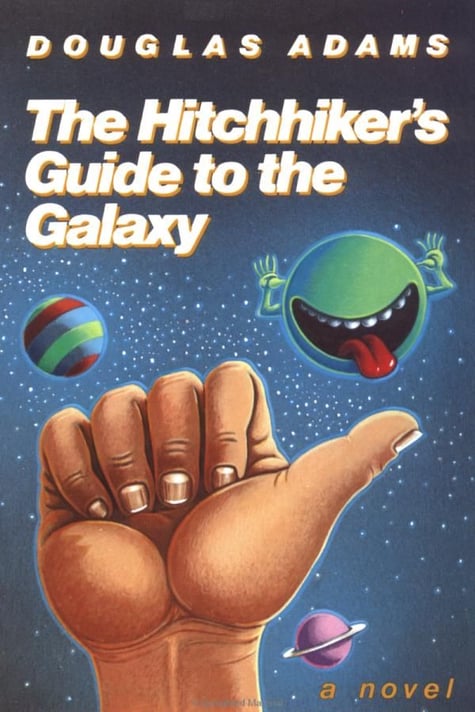 This is the true story of an unwanted girl growing up in China during WW2, who loses her mother after birth and is known to her family as bad luck. The story resembles the Cinderella tale of courage in the face of rejection and despair.

A story within a story within a story, almost Shakespearean.  These were on high rotation throughout primary school - Nancy Drew, The Famous Five, The Magic Faraway Tree, Malory Towers. Harry Potter and the Philosopher's Stone was released at the start of high school, so, naturally I read these too.

Do you have a favourite book? Please tell us in the comments below, we'd love to hear yours!
If you would like support or help with your English or creative writing over the holidays, don't forget our Subject Specialists are here online, on-demand.