An explanation to the maths problem that's stumping the world

Over the last couple of days this maths problem, posed to 14 year olds in Singapore, has been creating waves of confusion online. At first, the problem seems impossible - but with a bit of logic, the answer becomes clear. Our expert Maths Specialist Viet offers an explanation and solution.

Albert and Bernard just become friends with Cheryl, and they want to know when her birthday is. Cheryl gives them a list of 10 possible dates

Cheryl then tells Albert and Bernard separately the month and the day of her birthday respectively.

Albert: I don’t know when Cheryl’s birthday is, but I know that Bernard does not know it too.

Bernard: At first I don’t know when Cheryl’s birthday is, but I know now.

Albert: Then I also know when Cheryl’s birthday is.

So when is Cheryl’s birthday?

Rattle your brain and see if you can work out the answer, before you look at the solution below. 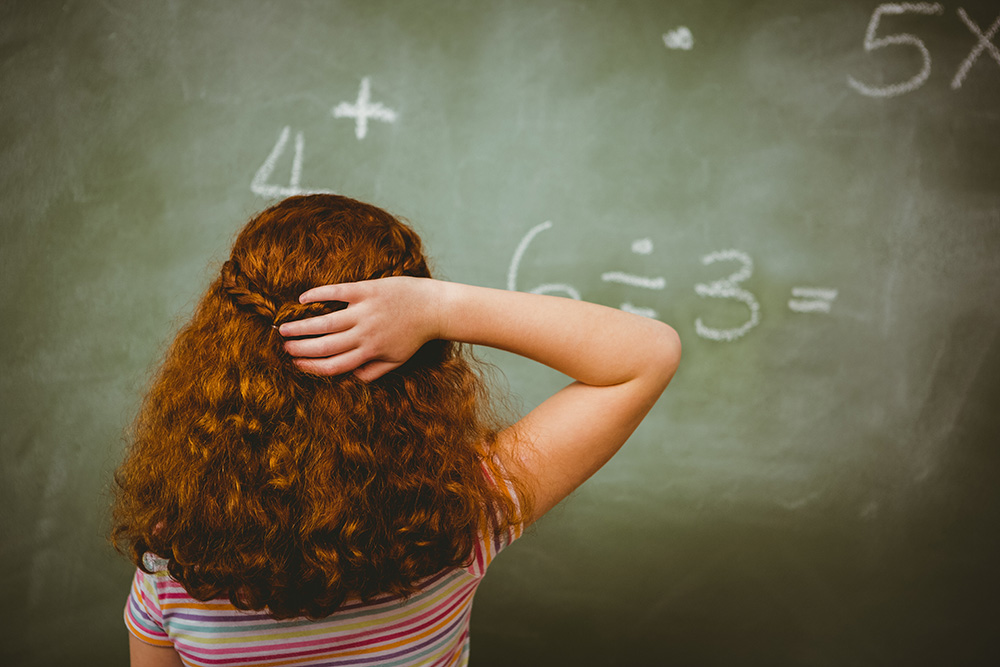 Let’s walk through the clues line by line to see how we would go about figuring out the Cheryl’s birthday using logical argument.

First clue: “Cheryl then tells Albert and Bernard separately the month and the day of her birthday respectively.”

Second clue: “Albert: I don’t know when Cheryl’s birthday is, but I know that Bernard does not know it too.”

Albert is pretty sure about this clue.

If Bernard were told the date to be 18 or 19 then he would definitely know Cheryl’s birthday immediately since there are only 2 special dates with no repetition (May 19 and June 18). This is not right because Albert is sure that Bernard does not know. Therefore, the date Bernard was told could be 14, 15, 16 or 17 and this also leads to important information: the month cannot be May or June.

Why can’t the month be May or June?

Third clue: “Bernard: At first I don’t know when Cheryl’s birthday is, but I know now.

Albert: Then I also know when Cheryl’s birthday is. ”

Bernard knows the date so he only needs to figure out the month in order to know Cheryl’s birthday. However, from the argument above, it can be seen that we have eliminated the month of May and June. Therefore, there are only 2 remaining possibilities: July and August.

Let’s go through each date line by line.

If Bernard is told the date 14, it does not make any difference since July and August both contain 14, therefore, Bernard does not know which month. This is against his claim that he knows Cheryl’s birthday. Albert knows about this, therefore, he only has 3 remaining possibilities: July 16, August 15 and August 17.

If the month is August (that says since Bernard knows the date, he definitely figures out the month immediately because there is no overlap in dates between July and August except for 14 which has been eliminated), it is impossible for Albert to figure out Cheryl’s birthday after Bernard’s claim because there are two dates left in August: August 15 and August 17 (this means Albert does not know the exact birthday of Cheryl, this is going against his final claim). Therefore, the month must be July and there is only 1 choice left in the month of July: July 16.

If you liked solving that one, have a go at solving these five problems: 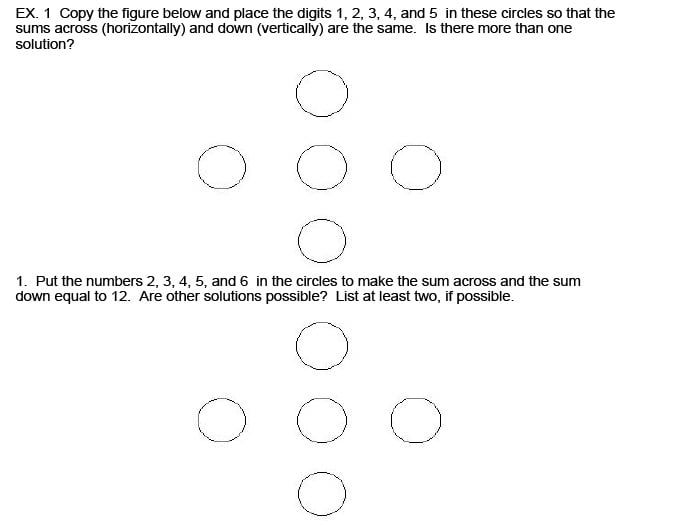 If you're ever stuck on a maths problem or need help understanding a concept, connect with one of our online Subject Specialists who are here to help in all maths subjects.