21 podcasts for students (and students of life)

I've been an avid podcast listener since the early days - 2005 or thereabouts. Back then, I used to download my podcasts in iTunes and then burn them onto re-writable CD-ROMs to play in my car. It was a chore and a labour of love.

Nowadays, that stack of CDs on a spindle are collecting dust on my bookshelf, and I've got more podcasts than any human can possibly listen to. Here's a selection of the best I've found, grouped loosely by themes.

If you want to learn about.... science

If you want to learn about... politics and history

1619. From the NY Times, a deep dive into America's foundational sin: Slavery. Listen at:  Apple  |  Stitcher  BONUS: if you like this, then try: Uncivil. It pulls apart myths about racial history in America, including the Civil War. Great listening. Listen at: Apple
Keen on Democracy. Andrew Keen, one of the most trenchant critics of technology, interviews deep thinkers about the connections between our digital age and the political crises that democracies around the world are facing. Listen at: Apple  |  Stitcher
Ken Rudin's Political Junkie. If, and only if, you are really interested in US federal politics, then give this a go. No one knows more trivia (and history) than Ken. Listen at: Apple
On the Media. From NY public radio, a great weekly news program about all things (US) politics and media related. Listen at: Apple  |  NPR
Revisionist History: Armchair history and great listening by master storyteller Malcolm Gladwell. Delicious junkfood. Listen at: Apple  |  Spotify
Stuff You Missed in History Class. Browsable and fun. Listen at: Apple
The Hurricane Tapes. A deep dive into a fascinating story of racism and politics in the US starting in 1966. Did you see the movie 'Hurricane' with Denzel Washington? This is the story behind the movie. Epic. Listen at:  Apple  |  BBC
Throughline. Similar to Stuff you Missed in History Class, but with a bit more production. Listen at: Apple
Trailblazers with Walter Isaacson. Some great topics in popular history and current events, and Isaacson is a great story-teller. Listen at: Apple  |  Spotify 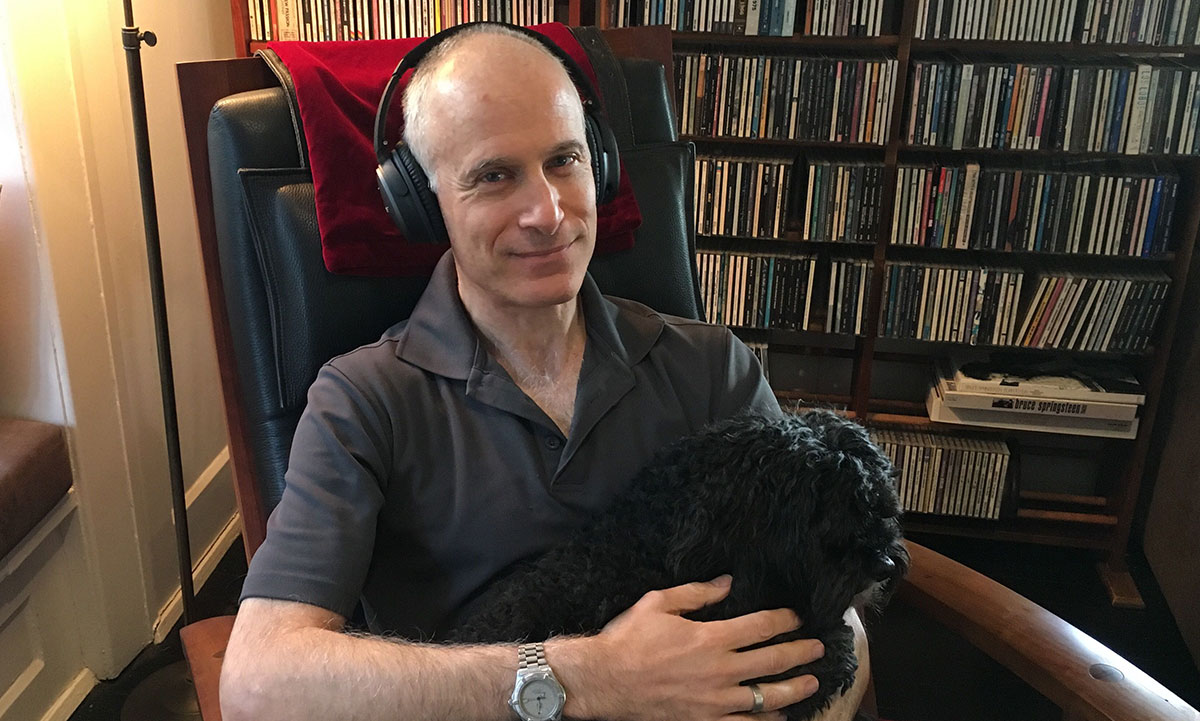 Jack, what's a CD?? "Nowadays, that stack of CDs on a spindle are collecting dust on my bookshelf, and I've got more podcasts than any human can possibly listen to."

If you want... entertainment

Jack Goodman is Founder and Chair - and official podcast adviser - at Studiosity.