Today is the fourth of May, and due to the universally accepted power of wordplay and puns this means that today is Star Wars day.

Most people have seen the original trilogy of Star Wars films; A New Hope, The Empire Strikes Back and Return of the Jedi. But how many of you have read the books? 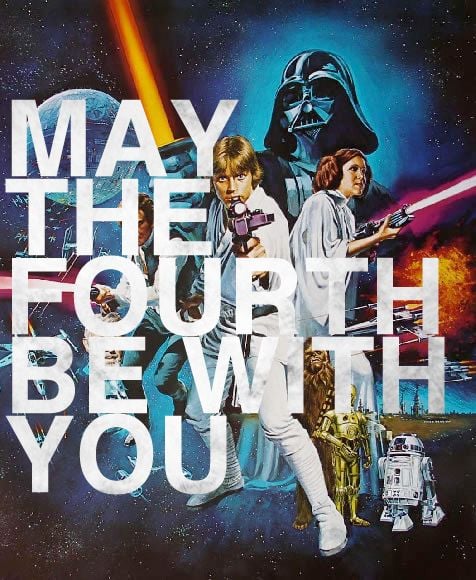 So. Star Wars. A tale of good versus evil, Rebels versus the Empire, in space, with laser guns and lightsabers and spaceships zipping around. We see our heroes win, then suffer loss, then triumph. The bad guys are bad guys, in faceless masks and sinister armour, and they get their comeuppance in the end. But is it that simple? If we were to go on the movies and movies alone, yes. The Empire is evil. The opening text-crawl at the start of the movie tells us that. But there are other stories set in the world of Star Wars. Stories the movies didn't tell, that you may not have heard of. There is in fact a vast library of media set in the ‘Expanded Universe’ (an all encompassing collection of books, comics, video games and toys outside of the feature films), and much of it is as good as the movies...or even better.

If I’m going to mention books, I’d be remiss not to mention the “Thrawn” trilogy by Timothy Zahn (of which “Heir to the Empire” is the first book). Not only is it widely regarded as the best series in the Expanded Universe, it was also mostly responsible for kickstarting the fandom in 1991.

Now imagine, if you will, being a fighter pilot. A rebel pilot in a starfighter, out to save the galaxy. This is the story of Luke Skywalker, as told in the movies. There are whole series of books focussing just on the fighter squadrons, namely the X-Wing series (by Michael A. Stackpole and Aaron Allston). Compared to the movies, these books tell of darker, more dire times after the rebellion has “won” at the end of Return of The Jedi, but now much deal with violent, fragmented imperial forces as well as trying to set themselves up as the de-facto legitimate government in the galaxy. The books cover an exciting adventure of action and intrigue, and are filled with a surprising amount of humor and humanity. 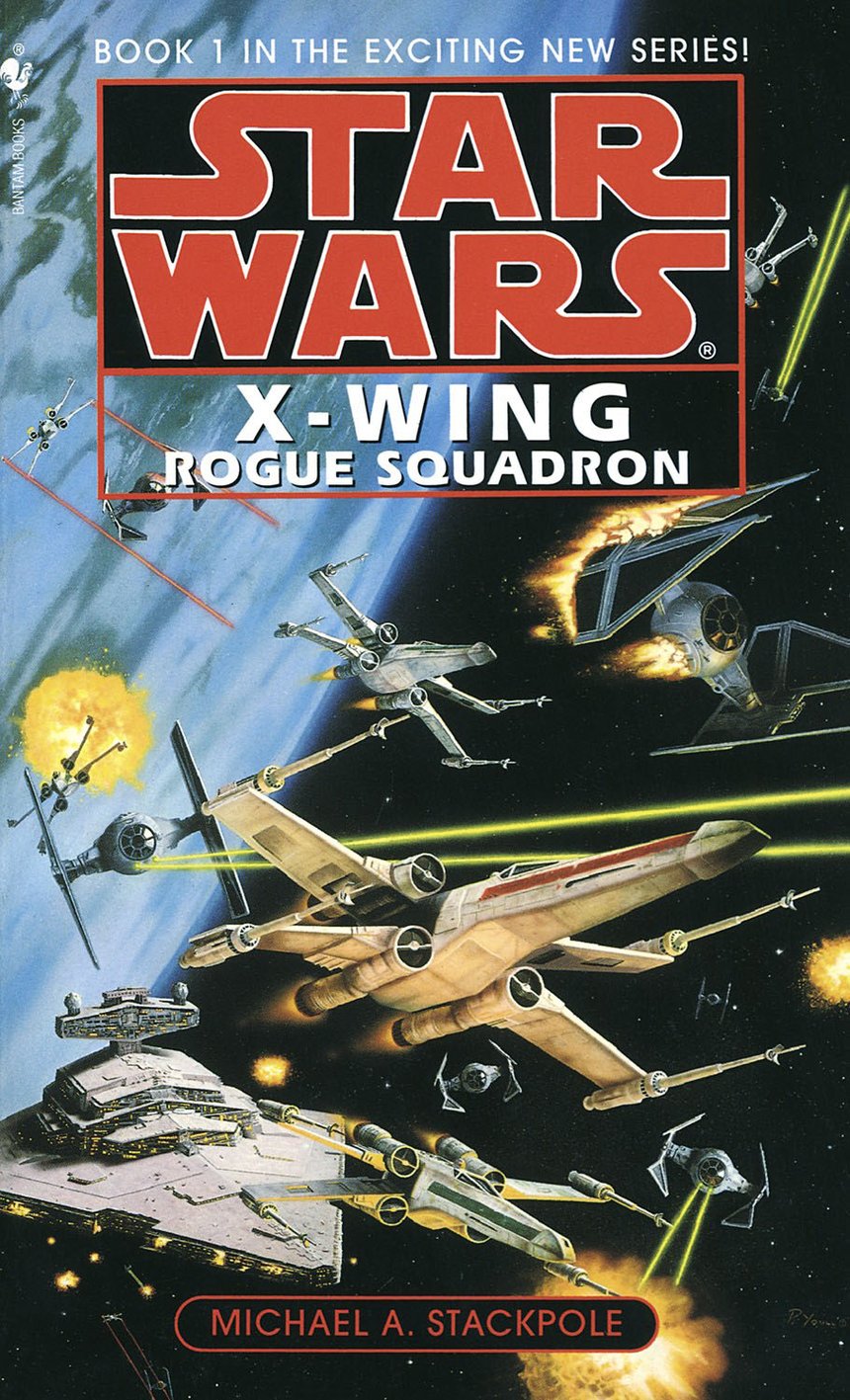 The cover of Rogue Squadron. It promises excitement, and it delivers  (Image: wikia.nocookie.net)

These books were based on the computer game that dropped you into the cockpit, and let you fly around shooting at Imperial or Rebel ships. These were the excellent “X-Wing” and “Tie Fighter” games, which play more like a flight simulator. Tie Fighter was especially interesting, as instead of being a Rebel, fighting against an oppressive Empire, you are instead flying for that very Empire. The good guys, the Rebels? Everything you know about them comes from the Imperial news networks. They're now terrorists, fighting against a legitimate government that is trying to maintain peace and stability. You were recruited to fly a spaceship, and do so willingly because you want to make a difference. This is a story that wasn't told in the movies. It was barely touched on in the books. But there was a computer game that let you see just what it was like to be a bad guy, and exploring what may motivate someone to be complicit in something so ostensibly evil. These games (and their very worth sequels) were released on Steam this week, obviously just in time for the fourth of May. 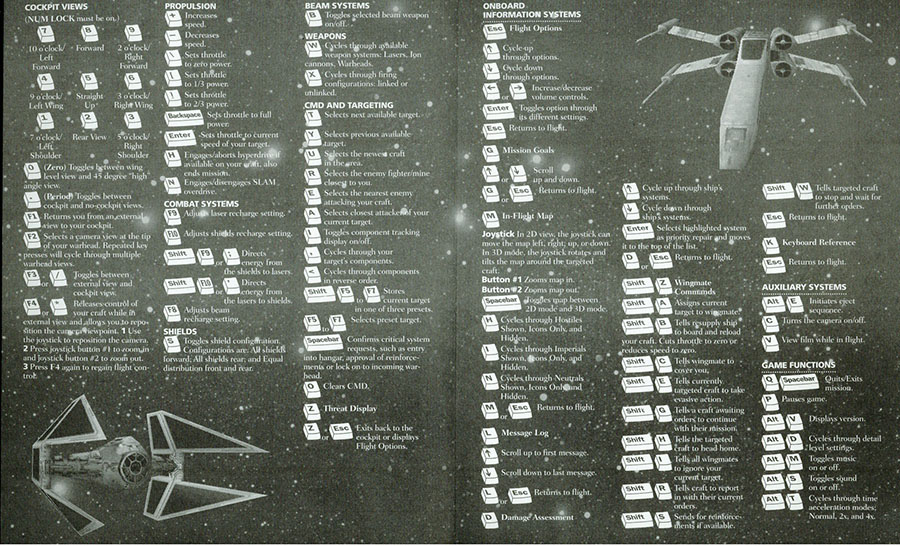 There were a lot of keys to learn. Not for the faint-of-heart. (Image: reddoorbluekey.com)

If comics are more your thing, you may want to check out “Dark Empire”, published by Dark Horse and written by Tom Veith. I will admit that the comics seem rather outlandish and bizarre, compared to the down-to-earth X-Wing or the Sci-Fi epic of the Thrawn trilogy, it’s carried by some truly excellent writing.

So May the fourth be with you, and take a look at some of the Star Wars stories you’ve not yet experienced. For me, I’ll dust off my joystick and climb in my X-Wing, off to save the galaxy with my co-pilot, googly-Vader. 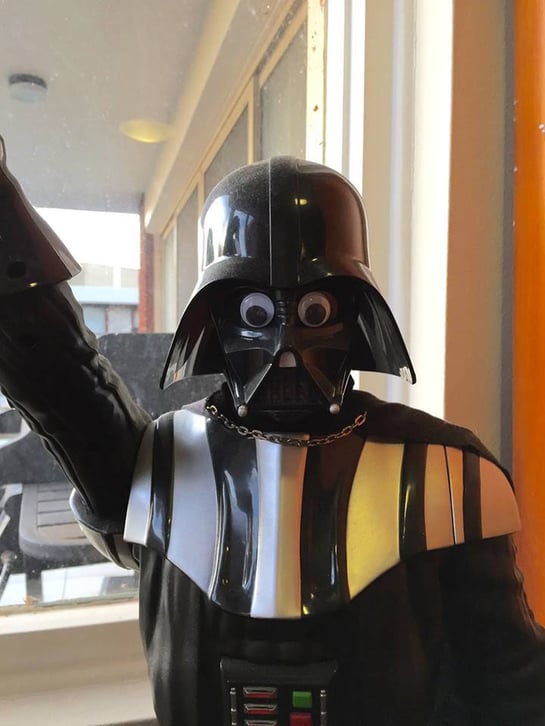 He also doubles as our Christmas tree

If you need help with your essays or assignments, connect with one of our expert English Specialists now who can help.